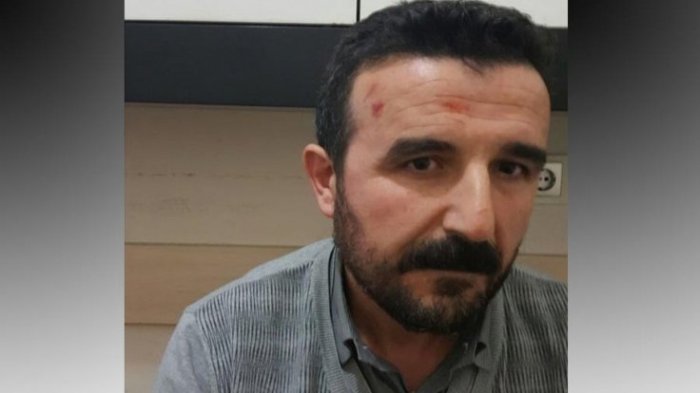 Under state of emergency, impunity for torture and ill-treatment is widespread problem in Turkey.

Like Loading...
‹ On the lawyers day; CCBE denounced the ongoing crackdown on the rule of law in Turkey.
Judicial Persecution Continues Against Lawyers: One more lawyer was sentenced to 6 years 3 months. › 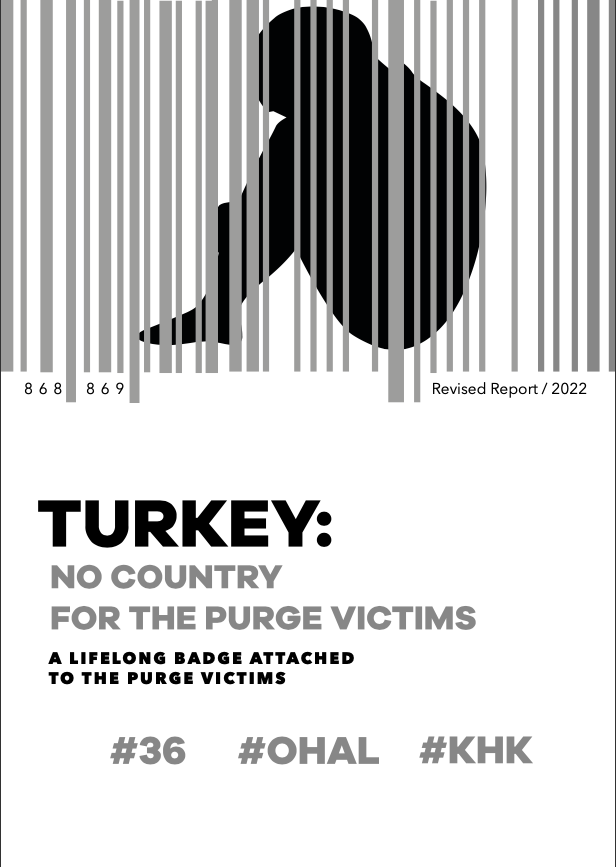