Situation in Turkey, 555 lawyers have been arrested since July of 2016

There has been a relentless campaign of arrests which has targeted fellow lawyers across the country. In 77 of Turkey’s 81 provinces, lawyers have been detained and arrested on trumped-up charges as part of criminal investigations orchestrated by the political authorities and conducted by provincial public prosecutors. As of today, 555 lawyers have been arrested and 1415 lawyers are under prosecution, 62 lawyers were sentenced to long imprisonment.  Some of the arrested lawyers were subjected torture and ill-treatment.

So far,  62 lawyers were sentenced to long imprisonment:

In addition to these lawyers, at least 149 public (gov’t) attorneys & legal advisers, 108 law schools academics were dismissed with emergency decrees, most of them were also detained or arrested. As the most recent ring of Erdogan’s persecution chain, ten respected human rights defenders including the chair and director of Amnesty International Turkey Branch were arrested.

Also, 5218 judges and prosecutors were dismissed and they were subsequently arrested. There are still 2600 judges and public prosecutors in prison with nearly 680 of them in solitary confinement. (For our all reports go to https://arrestedlawyers.org/category/reports/) 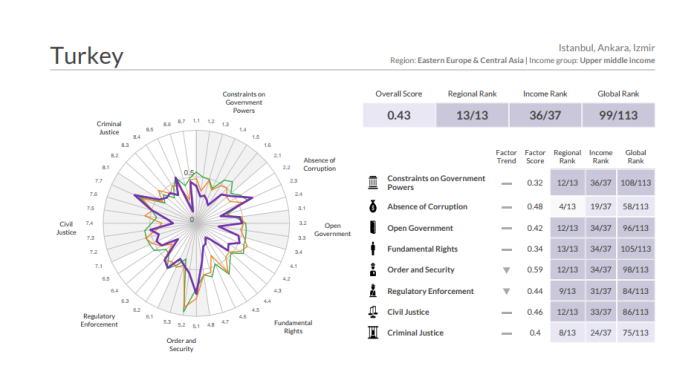