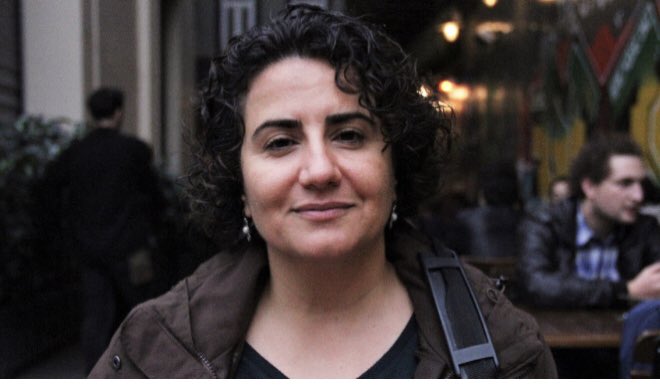 In a quest for a fair trial, Adv. Ebru Timtik has passed away on the 238th day of her death fast in detention ward of Istanbul Sadi Konuk Training and Research Hospital.

On 30 July 2020, the İstanbul Forensic Medicine Institution concluded that  health condition of Ebru Timtik and Aytaç Ünsal was not suitable to remain in prison. Despite the medical report, Istanbul Court dismissed a request for their release and ordered them to be taken to a hospital detention ward instead.

Unfortunately on the 238th day of her death-fast Ebru Timtik has passed away while her appeal is pending before the Court of Cassation. Despite the calls by hundreds of lawyers across the world, the Turkish Court of Cassation has made their appeals waiting.

According to our latest report, since 2016’s coup attempt more than 1500 lawyers have been prosecuted and 605 lawyers arrested (remanded to pretrial detention). So far, 441 lawyers have been sentenced to a total of 2728 years in prison on the grounds of membership of an armed terrorism organization or of spreading terrorist propaganda.

Report also shows, 14 of the persecuted lawyers are presidents (or former presidents) of their respective provincial bar associations. Report presents that all of the persecuted lawyers are being charged with terror-linked offenses; the two main accusations imputed to them are membership of an armed terrorist organisation, and forming and leading an armed terrorist organisation.

The Arrested Lawyers Initiative (TALI) a Brussels-based rights group consists of lawyers making advocacy to ensure lawyers and human rights defenders perform their duty without fear of intimidation, reprisal and judicial harassment. TALI is a member of the International Observatory for Lawyers.
Contact: general@arrestedlawyers.org