Within its periodic review procedure, the UN Committee against Torture blasts Turkey over wide-spread torture, and institutional negligence on investigating torture incidents.  The Committee addressed more than hundred questions to be answered by the Turkish Government.

The Committee reiterated its request from Turkey to align the definition of torture in Turkish laws with the UN Convention Against Torture. More precisely the CAT asked Turkey to amend article 94 of the Criminal Code to align it with article 1 of the Convention by (a) identifying the motivational factors or reasons for committing acts of torture; and (b) including in the definition acts intended to intimidate, coerce or obtain information or a confession from a person other than the victim.

The Committee also asked Turkey to provide information regarding cases of abduction and enforced disappearance; whether there have been any investigations and prosecutions related to such alleged cases and their outcome.

13 journalists from nine media in eight countries have published Turkish Intel’s (MIT) abduction operations and its Black Sites to torture its targets. The story was published by nine media outlets including El Pais, Le Monde, ZDF.

The UN Committee, having explicitly mentioned Gokhan Acikkollu who was tortured to death and Ziynet Saglam who was tortured in the Turkish Intel’s so-called ‘Ciftlik (farm), requested information on whether any investigation launched against the perpetrators of these actions and on the outcome.

Moreover, the UN Committee Against Torture asked for information on: 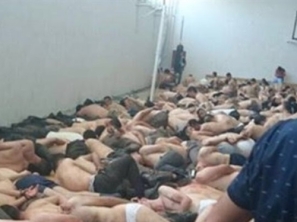 The UN Committee also, having noted that European Network of Councils for the Judiciary (ENCJ) suspended the membership of the Turkish High Council for Judges and Prosecutors (HSYK) on the grounds that “it is no longer an institution which is independent of the executive and legislature, and the statement of Deputy Chairman of the HYSK that dismissed judges and prosecutors may only be reinstated to their posts if they make confessions, requested information on how many rulings on the appeals of judges and prosecutors against their dismissals have been issued by the Council of State, the supreme administrative court of Turkey, whose competence to hear direct appeals in such cases was clarified by Decree-Law No. 685 of 23 January 2017. 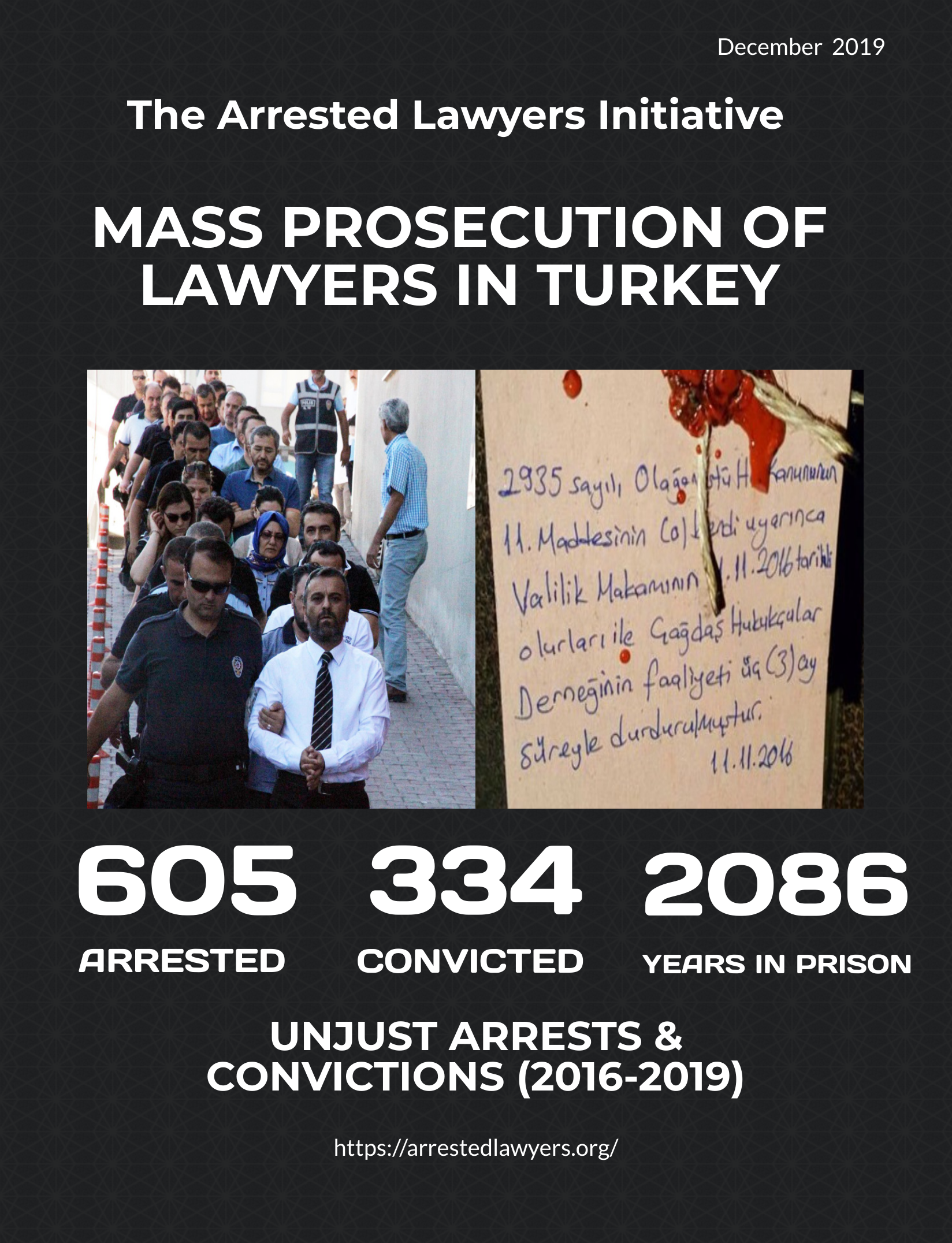 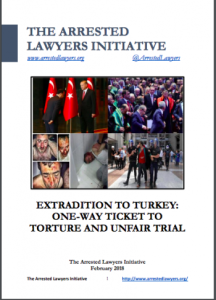 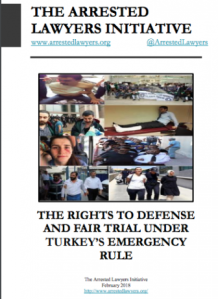 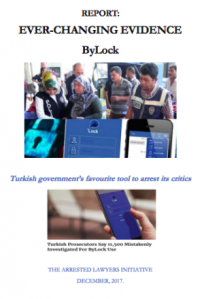