By The Arrested Lawyers Initiative on 15 March 2018 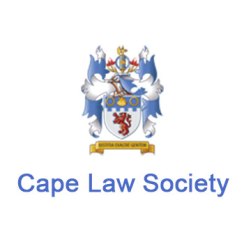 The Cape Law Society (“CLS”) which is a statutory body established in terms of the South Africa’s Attorneys Act 53 of 1979 to administer and regulate the attorneys’ profession in the Eastern, Western & Northern Cape Provinces has made a statement regarding arrest en masse of Turkish lawyers and judges.

Statement was made on behalf of the Council of The Cape by Lulama Lobi who is the President of The Cape Law Society.

The Cape Law Society (“CLS”) has noted with concern the wide spread and systemic arbitrary arrest and detention of judges and lawyers in Turkey. 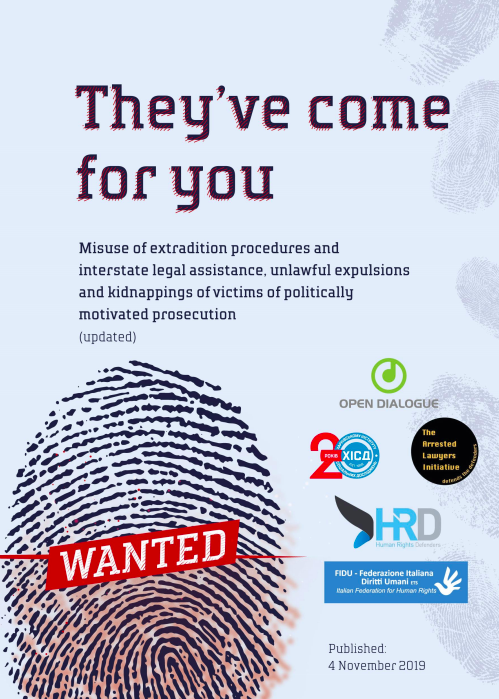